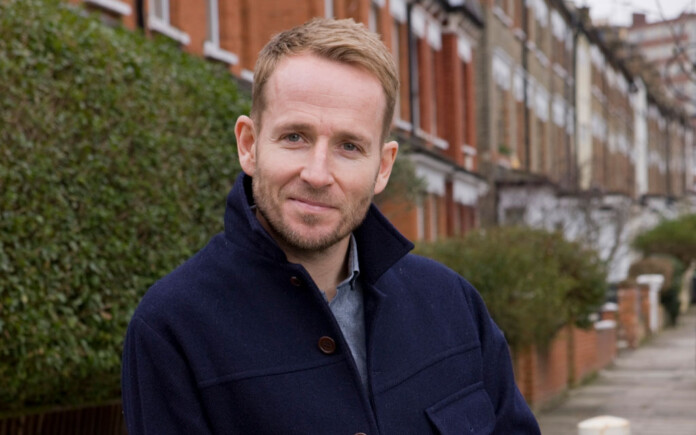 Moving house for the first time as an adult is exciting. I remember my first move after being a student and I could fit pretty much all my possessions in the back of my company hatchback. Fast forward to the present day and I’m faced with shifting the amount of stuff you take with you to launch a foreign military campaign! I admit I’ve got too many clothes, but there are some things I just can’t bear to part with, like my CD collection. I don’t even have anything to play them on, but they aren’t represented on web-based music sites. Trouble is, I’ve moved six times in just five years so they’ve just gone needlessly from one loft to another. But while lugging these shifting boxes (needlessly) I’ve come across another issue – decorations. My wife has accumulated a number of large boxes of, wait for it, Halloween… stuff!

I hardly recognise the day, but she is obsessed with it, along with many others I’ve learnt since we’ve been together. The love started when she was in New York for Halloween – and we know how they love it over there. So now our house has to be covered in skulls, pumpkins and other such nonsense, but, to be fair, the boys love it. It’s not the only American date that seems to be becoming part of our national calendar – take Black Friday, that has exploded (led by retailers) into a national event.

I confess, I’m not immune to this hype either. I recall filming in the Caribbean (I know, but it wasn’t as glamorous as it sounds) midway through renovating my flat in London. It coincided with the Black Friday sales and I wanted to take advantage when purchasing a new bathroom suite. I had to call the retailer to place the order and when I returned, I realised any savings I’d made had been dwarfed by the astronomical mobile phone bill. Doh!

And last in this Americanisation of our traditions is Christmas. We’ve managed to duck Thanksgiving, although having been invited to one I thoroughly recommend it. It’s like all the fun of Christmas dinner without the arguments!

But Christmas still has a fairly British feel to it. Sure, Santa Claus wears red instead of green thanks to American giant Coca Cola, but I feel we still own our version.

From a home perspective the decorations are different between when you rent a place and own it. As a renter, the decorations were often bought that December and fairly scant. As an owner, you’ve probably got a few boxes safely stored away from previous Christmases and instead of sticky-taping decorations to walls you might have a few nails and screws to fix, having no fear of financial retribution from a landlord. That, for me, is when owning your own place strikes a chord. Having rented for the past 18 months, I’ve been surprised that rather than enjoying the lack of responsibility that comes with ownership, it’s been replaced by paranoia that we live in someone else’s house. Every mark on the wall fills me with fear of losing some of my deposit, especially with three boys charging around with crayons and any permanent marker someone has left lying around. Of course, everything is paintable and repairable, but I’m often on edge.

Compare that with the comfort you feel in your own place and it’s palpable. It might be smaller than your rental or in need of work, but it’s yours. You can plan or daydream about changes you’d like to make. Even putting a screw in the wall for that decoration is a good idea as it will be there next year and so will you.

Now getting to this point isn’t easy. Interest rates have recently risen in an effort to check inflation, and saving for a deposit over Christmas may have understandably taken a back seat. Add to this that Christmas afternoon is one of the busiest times on Rightmove and you know the new year will bring plenty of like-minded first time buyers to the table. Traditionally, you’ll be told that the market picks up in the spring. My advice is to not wait until then if you can. Mortgage rates fluctuate and when a developer is close to completing a unit they want it sold. I’m not suggesting there are January sales in property but when the market is quiet you may not have such a choice of properties to consider but there might be less competition. As someone who has lived in both rented and owned property in the last few years let me assure you that owning is a very special thing. Stick to your guns, keep saving and let’s hope 2022 is the year – I can’t wait to be an owner again.