Shared Ownership is the Way Ahead 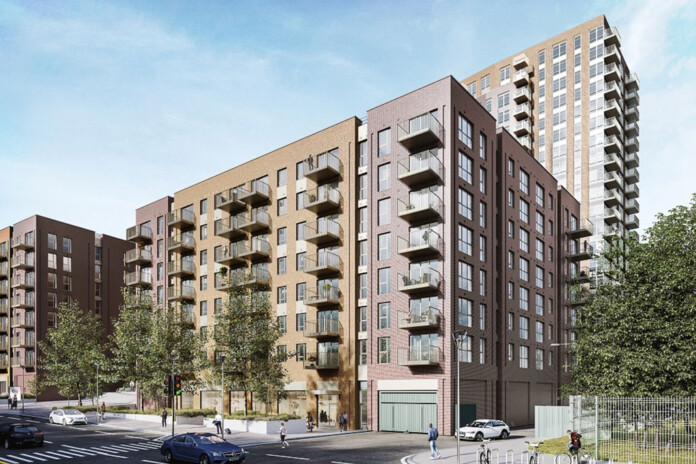 One of the Government’s main schemes to help first time buyers over the years has been the Help to Buy: Equity Loan, and newly released figures show that in the year to the end of June 2021, a record-breaking 60,634 homes were bought using the scheme in a single year, taking it to a total of 339,347 homes since the scheme was launched in 2013

The scheme, which gives buyers a 20% (or 40% in London) loan, interest-free for five years, has certainly been a success story for many buyers, but it is in its dying days – it was limited to first time buyers only last year and will close altogether in March 2023 with no plans to replace it.

Meanwhile, house prices continue to rise – despite the fear of an interest rate increase in December becoming a reality. According to the November Censeo Index, an average of the five leading indices of house price changes, house prices rose by an average of £2,876 in the previous month, bringing the annual increase up to 8% over a 12-month period.

For the average first time buyer, struggling to put away a few hundred pounds of their salary a month while paying ever-increasing charges for everything from rent to fuel to food, it might seem like a gloomy scenario. In fact, inflation recently hit a 10-year high, with a figure of 4.2%, with the Bank of England predicting a figure of 5% by April, while savings accounts have spectacularly failed to follow the upward trend, making the situation for those saving for a home doubly difficult.

Don’t despair! While Help to Buy is on the way out, shared ownership, also backed by the Government, is very much alive and kicking and has no end date – and it presents a realistic solution to the difficulty of saving up for a deposit in such a difficult economic climate. While an ordinary house purchase, or a purchase via Help to Buy, requires the buyer to put down a minimum 5% deposit based on the price of the whole property, the deposit for shared ownership is based on the amount of the share you purchase. With SO Resi, you can buy as little as 25% of a home, requiring a much smaller deposit, then pay a SO Resi payment to cover the share that you don’t own, making it a much more accessible way to get on to the ladder and with the opportunity to buy more shares at a later stage.

Here are some very affordable options for taking that first step:

SO Resi Greenford (Pictured)
At SO Resi Greenford in Ealing, you could move into a one bedroom apartment with a deposit of just £4,125 (5% of £82,500 for a 25% share of a full market value of £330,000). This development of 84 one to three bedroom shared ownership properties is conveniently situated a six-minute walk from Greenford tube station and five minutes from the shops at Westway Cross Retail Park. Most homes have balconies and an en suite and some parking is available.

SO Resi Ealing
The contemporary one and two bedroom apartments here have access to a beautiful roof garden and courtyard gardens as well as their own private balcony. West Ealing Crossrail station is a seven-minute walk away and all the amenities of Ealing Broadway are close at hand. Deposits start from £5,250 for a 25% share of a one bedroom apartment worth £105,000 with a full market value of £420,000.

SO Resi Hope Green
SO Resi’s latest project is an eco-friendly development in Stanford-le-Hope, Essex, where two-thirds of the properties reach net zero carbon. A total of 153 homes, comprising a mix of two bedroom apartments and two, three and four bedroom homes, will be available through shared ownership, prices TBC.

Share
Facebook
Twitter
Linkedin
Previous articleHelp to Buy at Heart of Hale – Ready to Move in April 2022
Next articleLook West for Connectivity, Convenience and Calm at Oaklands Rise