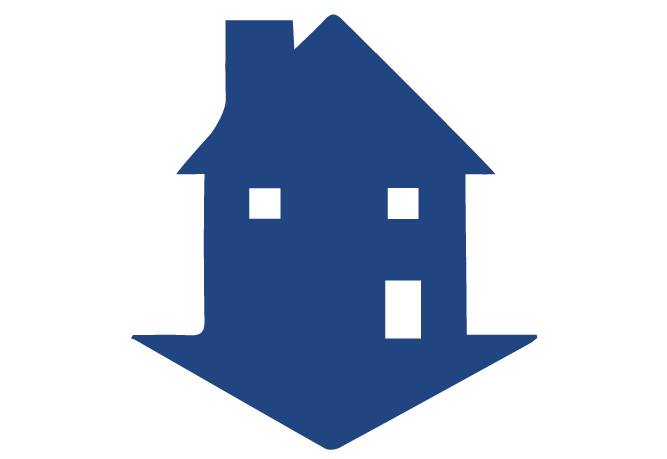 Mortgage providers are falling over themselves to reduce rates, but is the product with the lowest headline rate always the right one? Kay Hill investigates

Mortgages have been making headlines – the Yorkshire Building Society recently launched the UK’s lowest mortgage interest rate at 0.99%, only to surpass itself a few weeks later by launching an even cheaper product at just 0.89%, sparking the tempting possibility of a mortgage price war. How many other institutions follow remains to be seen, particularly with the current political uncertainty, but some, such as Santander and Principality, have already reacted by reducing rates.

You will have to move fast, though, as bargains may be short lived – for example, Atom Bank launched a market-leading five-year fix starting from just 1.29%, only to pull it just a week later due to overwhelming demand. It’s also worth noting that while the lowest rates are open to first time buyers, few will be able to take up the offer, as the cheapest deals are only available on loans of up to 65%. Assuming you were planning to buy a home for £200,000 (the average first time buyer purchase according to the Land Registry is £198,325 – the Halifax puts it slightly higher at £205,170), that would mean saving up a massive deposit of £70,000, more than twice the average deposit of around 16%, which stands at £32,321, according to the Halifax.

There are dozens of websites which compare mortgages, and with the number of products on the market having increased by 86% over the past two years, according to research from Mortgage Brain, first time buyers need all the help they can get. Moneysaving Expert’s online facility, for example, lists around 1,300 different mortgages from 86 providers, for a first time buyer with a 25% deposit, while Money Facts comes up with nearly 1,800 products for the same scenario. But best buy tables, useful as they are, can only tell part of the story – buyers need to be honest about themselves and their aspirations, if they are to find the right product.

Some of the very cheapest mortgages are short fixes of around two years – at the time of writing, the Yorkshire Building Society, for example, was offering first time buyers with an 85% LTV mortgage 1.52% fixed until June 2019, coming in at £681 a month, and First Direct was offering 1.44%/£675 a month – but, at the end of the fix, this would rise to £945 a month with the Yorkshire and £851 with First Direct as the mortgage reverts to the much higher Standard Variable Rate (SVR). In contrast, buyers could choose the Flexx for Term variable rate mortgage from The Coventry Building Society at 1.59%, coming in at £687 a month – but subject to the vagaries of the Base Rate, or could secure a 10-year fixed rate at 3.64% from the Nationwide Building Society that costs £864 a month, but won’t change for a decade, whatever political turmoil ensues.

Which of these is the ‘best buy’ depends on circumstances and personality. If you are taking out a large loan, then high fees are usually worth the improved interest rate – but they make less sense for a more modest borrower. Are you buying a family home that you plan to stay in for a decade, or a tiny flat that you will quickly outgrow? Are you a financially on-the-ball kind of person, always switching your mobile phone provider to get the best deal, or do you fix and forget? Low introductory rates or short fixes can be good news if you are progressing in your career and know you are likely to be able to afford the increases in a few years’ time (or are sure you will make time to find a better deal then). Good standard or discounted variable rates often have lower fees, but can you live with the uncertainty? Long fixes give you security and could save you a fortune, but they are more expensive right now and tie you in with early repayment fees – will you be kicking yourself if interest rates don’t rise that much and your prudence costs you dearly?

With that in mind, do remember that no single product is going to be ideal for everyone, but here are some suggestions that are worth a closer look (these were correct at the time of writing, but things can change quickly, so we’re sorry if any are no longer available). Figures assume a £200,000 property, with the relevant deposit, and the total repayment was estimated using current interest rates by the moneysavingexpert.com mortgage comparison site.