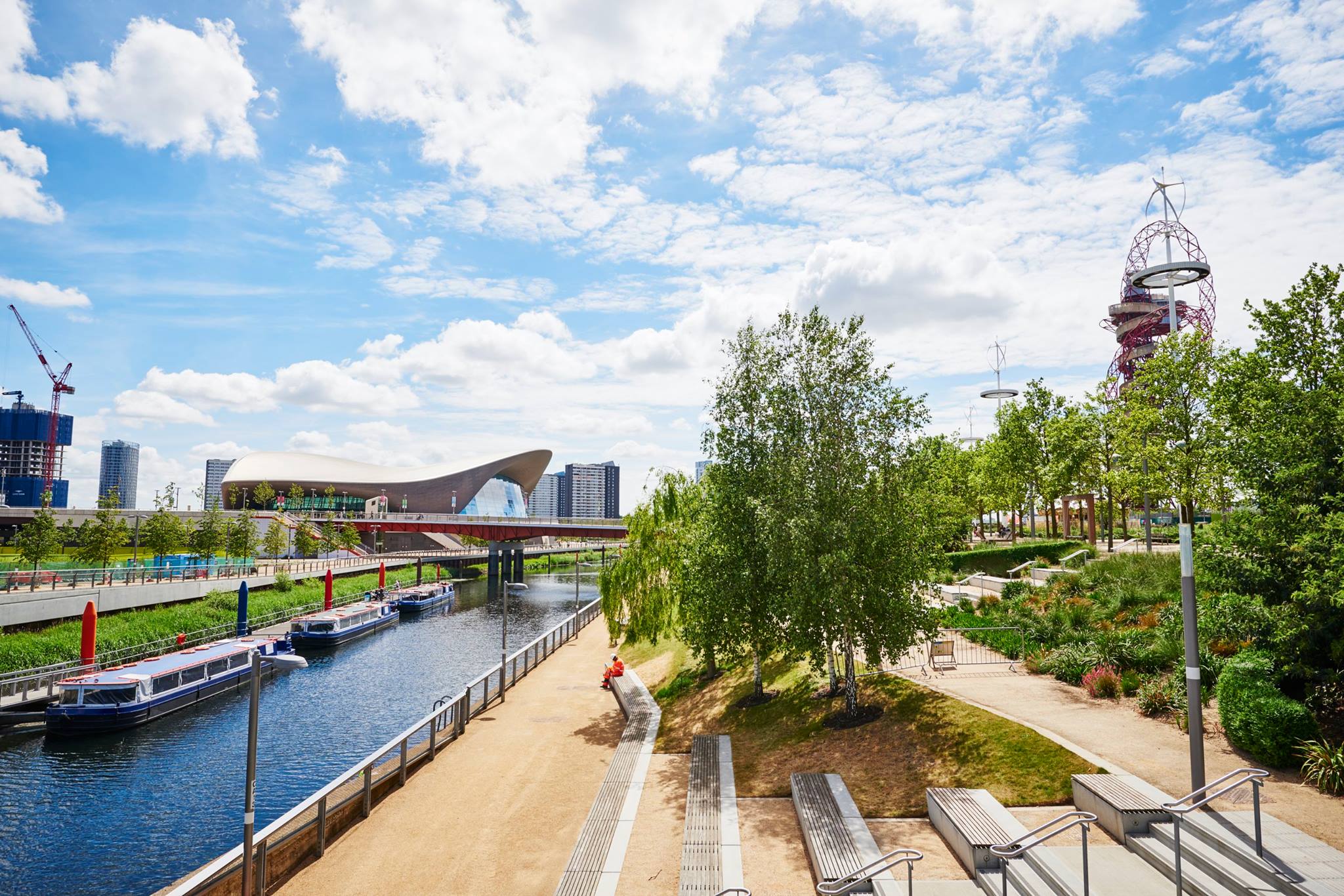 With world-class amenities, great new venues, and plenty of new homes attracting fresh, young buyers, Stratford, the East London town that fell under the world’s gaze in 2012 continues to bloom 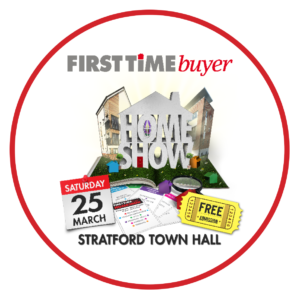 The East End town of Stratford enjoyed a stratospheric rise to fame when the London Olympics landed on its doorstep in 2012. The area attracted attention from around the world and, with billions invested in regeneration, it was touted as a new London hotspot for young buyers. Nearly five years on, Stratford continues to bloom. There is a strong arts and culture scene, with theatre, performance and music at its heart, as well as a love of on-trend eateries, bars and cafes. It is, after all, a stone’s through from the trendy East London locales of Hackney and Hackney Wick.

Aside from the brilliant local amenities, including world-class sporting and shopping facilities, getting around London is also easy. From the zone 2 stations, commuters will arrive in central London in around 15 minutes.

Homes and residents
There have been thousands of new homes built in Stratford and the surrounding areas in the past few years, with new developments continuing to be planned and constructed. With these new homes, many of which are affordable, comes a younger demographic of professionals looking for a well-connected part of town that still fits a certain budget. The town’s population is increasingly younger: in 2011, 70% of the population was under 40, and 33% under 25, and the area’s transformation continues to attract a younger resident. It is also a diverse population – with the 2011 census showing that over 70% of residents were from an ethnic group, or background, other than white British. The area is also big on arts and culture – with several arts organisations helping to embed performance, art and theatre into the local culture.

Out and about
In recent years, East London has become a byword for trendy and alternative fun – and Stratford has certainly played its part. You’ll find everything from table tennis bars and outdoor cinemas to rooftop golf, all accompanied, of course, by a cocktail in a jam jar!

Climb the steps at Stratford’s original multi-storey car park to rooftop bar Roof East. After supping some spectacular cocktails, step into a cosy cabin for some karaoke, courtesy of Lucky Voice, or partake in some seasonal sports. Last summer, the vast car park space was used for crazy golf, while this winter, guests can enjoy a spot of curling. For more by way of sporting fun, visit Bat & Ball in Westfield Stratford City to enjoy ping-pong, pizza and craft beer. Lovers of all things craft must make a stop at Tap East, a specialist beer bar and microbrewery located in the Great Eastern Market, also at Westfield. The bar is home to over 100 types of bottled beer, as well as many, regularly changing draughts, and also serves up plenty of pizza and snacks to keep you going.

If you’re looking for something a little more cultured, book tickets at the Theatre Royal East. This wonderful Victorian playhouse, known as ‘the people’s theatre’ has a long and varied history of putting on plays ‘for the people’ and is a great advocate for new writers. Catch plays and live music throughout the week.

There is also plenty to do in the great outdoors. The River Lea runs through the town, along which you’ll find plenty of great walks and cycle rides. Visit the huge Queen Elizabeth Park – a legacy of London 2012 – and wander the many acres, take a swim at the aquatics centre, or even try track cycling at the VeloPark. Victoria Park, one of London’s most beautiful green spaces, is around two miles away and is a great space to visit for lazy summer afternoons, picnics and outdoor concerts.

Shopping
The arrival of Westfield Stratford City in 2011 really helped to put Stratford on the map. The shopping centre is one of the largest in Europe and is home to over 250 shops, eateries and bars as well as several destination venues. All Star Lanes Bowling is a popular choice, where, as well as ten-pin bowling, you’ll also find live music, a cocktail bar and an American Diner.

Step out of the comfort of Westfield (which is conveniently under the same roof as the tube station) and there’s still plenty of shopping opportunities to explore. Stratford Shopping Centre, just across the road from Westfield, has really stepped up to the plate to provide some local competition. As well as the 50+ stores, including many independent retailers, this centre hosts one of the borough’s oldest East End markets, which has over 30 stalls.

And if you love picking up a bargain and a nice bite to eat, head to the outdoor market on Broadway, which is open Tuesday to Saturday.

Transport
Stratford sits on the border of the London travel zones 2 and 3, and boasts fantastic transport connections. Stratford rail station is served by the Jubilee and Central Line tubes, as well as TFL Rail, DLR and Overground, aiding fast and easy journeys into central London (around 15 minutes), west London as well as further east and to Essex. From Stratford International, commuters can reach St Pancras in seven minutes, for Eurostar connections, while Dover – for international ferry connections – can be reached in under one hour. Stratford Coach Station runs a regular shuttle bus service to Stansted Airport and is also a stop for coaches travelling all over the country.

Local transport is also excellent – there are multiple bus routes travelling through and around Stratford town centre, 24 hours a day, including regular services to nearby West Ham, Leyton and Canning Town as well as into central London and south of the river to Lewisham.