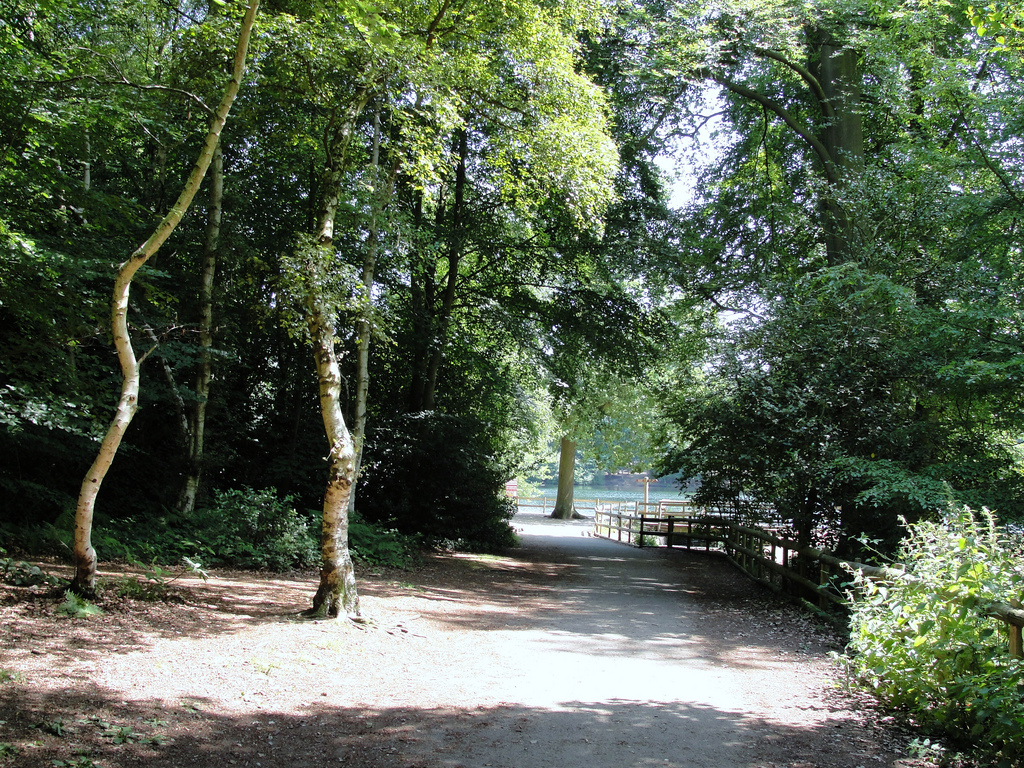 Just 20 miles from London and due for the Crossrail treatment in 2019, the Berkshire town of Slough is the perfect spot for first time buyers looking for a home that ticks all the boxes

Slough is a town on an upward trajectory. Though it’s fair to say its reputation has suffered in the past (thanks in part to its starring role as a dreary backdrop in hit sitcom The Office), the Berkshire town is finally having the last laugh. Just 20 miles from London, Slough is perfect for commuters and, with the Crossrail arriving in 2019, it has been identified as an up-and-coming destination for first time buyers and investors alike.

But there’s more to Slough than good commuting. The town centre is undergoing a £290m regeneration programme, which has already delivered a new state-of-the art library and cultural centre, The Curve, and continues to create new homes, shops and leisure facilities. It is also an important business hub; many global tech and creative businesses sport a Slough address and it was recently declared as the country’s second start-up capital outside of London. What’s more, Slough has the beautiful Berkshire countryside on its doorstep, with pretty villages and sprawling country parks within easy reach.

Homes and residents
In and around Slough’s town centre, you’ll find a wide variety of house styles. Everything from 1920s semi’s, bungalows, pretty Victorian terraces and 1990s apartment blocks can be found in the area. And, with fresh interest and investment, thousands of new homes have been and continue to be created. This includes several attractive newbuild developments close to the rail station. As you start to head out of town and into the more rural areas, you’ll find some stunning, larger detached properties and mansion-block apartments, as well as some well-known faces residing in the likes of Bray and Burnham.

With some big employers in the area and new businesses arriving, Slough boasts a growing and healthy economy, and its residents earn a higher than average wage. The population is young and dynamic, with a significantly younger than average resident living here than elsewhere in the south east. It is also one of the most ethnically diverse areas outside of London.

Out and about
Foodies will be spoilt for choice when heading out for dinner in Slough and the surrounding areas. In the town centre, choose from high-street staples such as Pizza Express, enjoy quality Thai at the Rising Sun, or Afghani fare at the Kabul Palace. In Burnham, Tummies is highly rated by locals and serves a delicious menu of modern European healthy and more indulgent meals.

Those seeking a more refined outing won’t be disappointed. Two of the country’s most applauded restaurants lie just a few miles west, in Bray. Michel Roux’s three-Michelin-starred Waterside Inn, as well as Heston Blumenthal’s’ Fat Duck – once hailed as the best restaurant in the world – are a mere 15-minute drive from Slough. There are also a great deal of fantastic country pubs just waiting to be discovered as you enjoy the Berkshire countryside and small, charming villages.

When it comes to investigating the beauty of the local area, the only problem is deciding in which direction to head. Slough borders Black Park Country Park, which forms part of an almost 30,000-acre space that’s perfect for walks, bike rides and family outings. Those with a head for heights will enjoy taking part in the Go Ape course that’s located here, while the kids will love the popular adventure playground. Head north, and you’ll hit the Chiltern Hills, a stunning area of natural beauty dotted with beautiful country pubs and farm shops, and a perfect place to while away entire weekends. For a special treat, visit the Chiltern Valley Winery and then stay at The Crown at Radnage, a cosy pub with bed and breakfast nestled in a pretty Chilterns village.

Away from the sweeping hills, there are plenty of options for evening entertainment. For film, visit the Empire cinema in the town centre, see quality local bands at one of the many pub venues in Slough, Burnham and Eton, or visit the Theatre Royal in Windsor, which runs a busy schedule of plays and musicals.

Shopping
Slough’s tidy town centre is great for shopping. Its pedestrianised high street features all the big-name shops you’d expect to see, including plenty of places to stop for a coffee. The Queensmere Observatory shopping centre, with its entrance on the high street, is home to 120 shops and restaurants, including a huge M&S, supermarkets and a gym. Some great shopping opportunities can also be found in the surrounding areas; nearby Windsor has a picturesque town centre as well as a popular open-air shopping mall. There are also several farmers markets in the area – try Eton Farmers Market for a variety of fresh produce from local producers and makers. Not forgetting, of course, that the city of Reading is just a 15-minute train ride or short drive away, and has a huge range of high street and independent shops.

Transport
Slough has several rail stations – Iver, Langley, Slough and Burnham – from which travel times into London Paddington take as little as 15 minutes. Although transport into the city is already great, things are set to get even better with the arrival of the Crossrail in 2019, which will enable direct travel from all four stations to central and east London as well as further east to Essex and Kent. Slough’s location also makes it very easy to access the South West and beyond.  Travel to Bristol by train, or road takes just over 90 minutes – with the nearby M4 providing a direct route to the city. The local area is also served by a bus network, connecting the locales of Burnham, Eton and Dachet with the town centre, while international travel is a breeze, thanks to Heathrow being a mere 15-minute drive away.